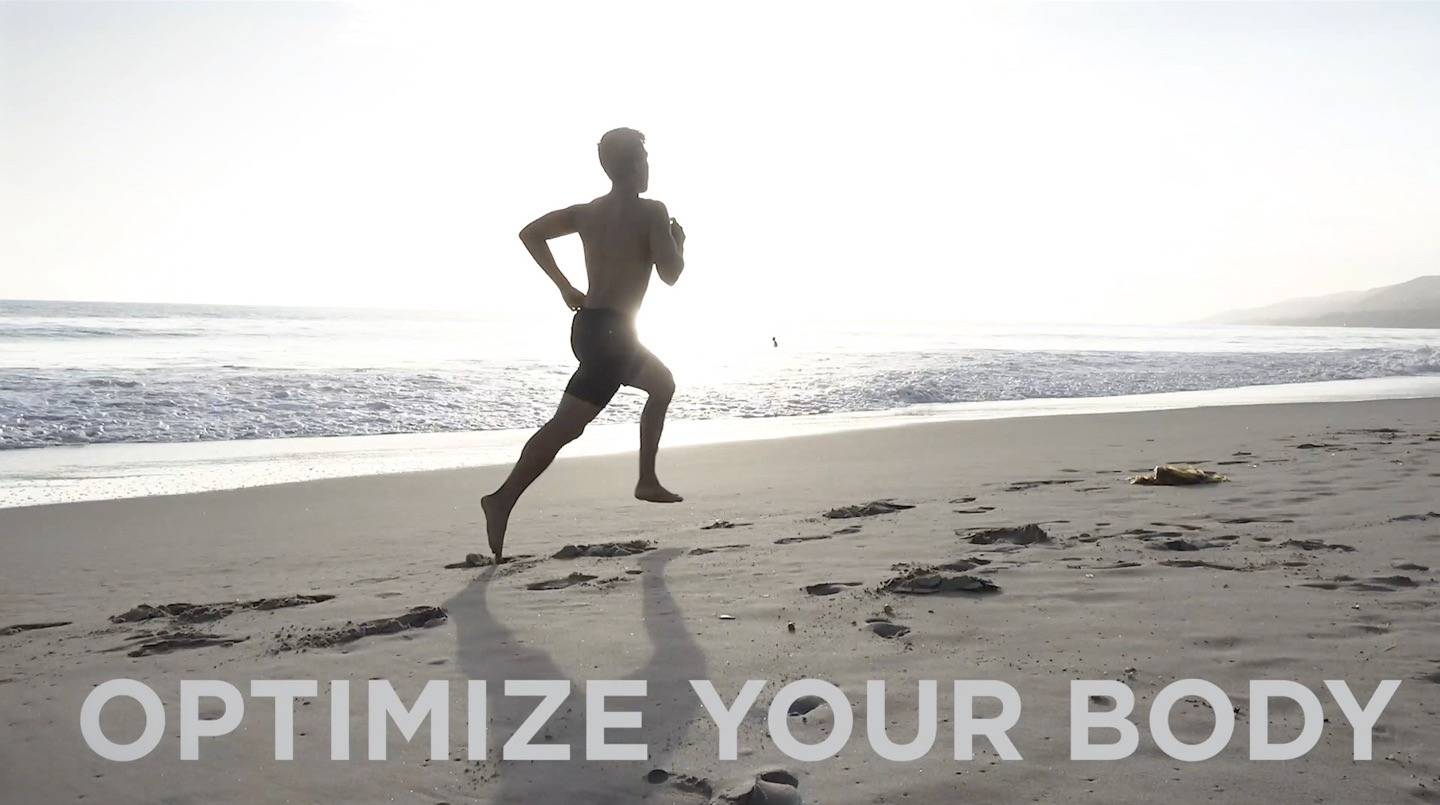 Here at Zuma Nutrition, we pledge to offer the very best nutritional supplements our teams can offer. We leverage 40 years of research and decades of experience to ensure that our standards are of the highest order and that our products are equally as strict in their quality.

Our manufacturing teams consist of herbalists, physicians, biochemists, and nutritionists, who all promise to bringing you the very best superfoods, nutrients, vitamins, minerals, and healing tools they can create.

With an unwavering focus on product efficacy, purity, potency and quality, along with a fervent commitment to positively impacting our planet, we at Zuma Nutrition are thrilled to offer our customers a powerful array of products and supplements.

Welcome to the Zuma family.

All of our herbs and superfoods are organic, regenerative, and grown in biologically active soil. By focusing on the health of our soil, we keep the delicate communities of microorganisms alive, allowing for healthier and more nutrient-dense plants, while simultaneously helping to sequester carbon, taking it out of the atmosphere and storing it within the soil.

No synthetic pesticides or fertilizers are used in our agricultural process. We enhance the effectiveness of these plants by combining the knowledge of our team of herbalists with clean biochemistry techniques, including: nanotechnology, emulsified liposomal deliveries, freeze-dried extraction processes, water extraction, supercritical C02 extraction, and dual alcohol extractions.

We also practice sustainable wild harvesting methods in Utah and Colorado with rare ingredients in our formulas.

Our entire Zuma Nutrition line is 100% vegan and vegetarian-friendly, keeping in mind our ecological footprint and the impact that our business has on the earth.

Our head of product development and co-founder, Richard, is vegan and takes these products daily to optimize his own health and well-being. As a result, we have created a safe source for vegans to get all of their health and wellness needs without having to worry about what they are putting into their bodies. 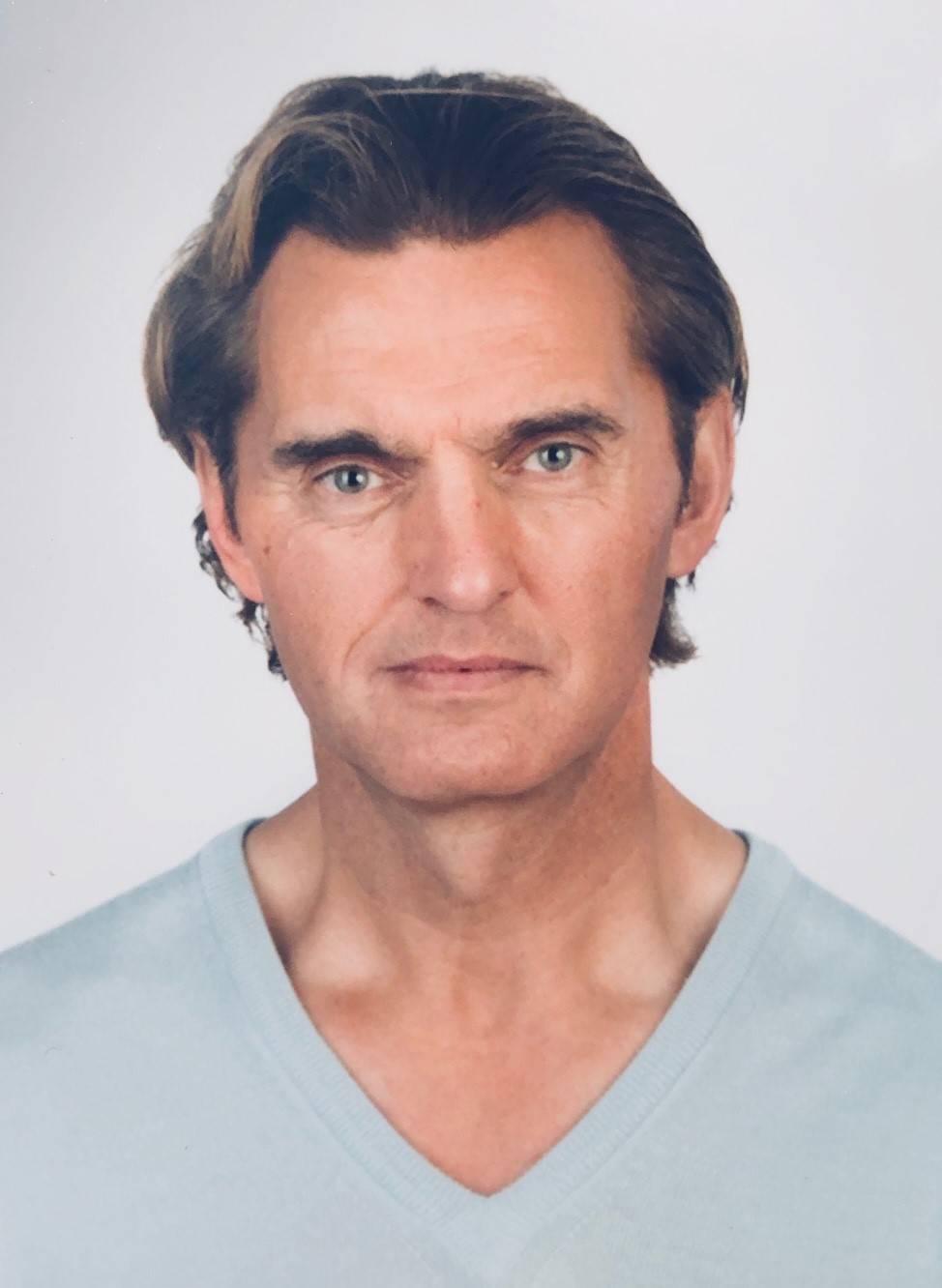 Richard’s life was changed forever when he discovered he had a serious heart condition known as cardio-myopathy. Cardiomyopathy, a type of heart muscle disease, is a progressive disease in which the heart is abnormally enlarged, thickened, and/or stiffened. As a result, the heart muscle’s ability to pump blood is less efficient, often causing heart failure.

Rather than consider the heart transplant option he was presented with, Richard decided to take control of his condition and control of his life through a course of alternative medicine. Within five years he completely and successfully rebuilt his heart. 40 years later his heart is still in great condition and working beautifully.

This courageous step resulted in a voyage of self-discovery, which included a change in lifestyle, a disciplined study of medicine, and the attainment of an extensive knowledge of how the body works.

The result has been Richard’s creation of a program of health that has now succeeded in helping thousands of individuals, as well as a private clientele of international film stars and famous personalities through his business Health Spectrum.

Richard is also the author of four books, published in the United States and Europe, including Take Control of Your Health, Immune Response, The 24 Hour Body, and Young Inside and Out. His books give the reader not only a manual on how the body works, but also a guide to how to recover their health, no matter their condition.

Richard’s success rate in helping others has been startling — particularly in his work with viruses, auto-immune disorders and other serious conditions. Besides his dedication to these conditions, his focus has also been on slowing down the aging process and enhancing the body’s ability to rejuvenate itself.

With almost 40 years of vital research and applied practice, Richard’s body of work is focused on teaching people a fundamental understanding of how the body works. 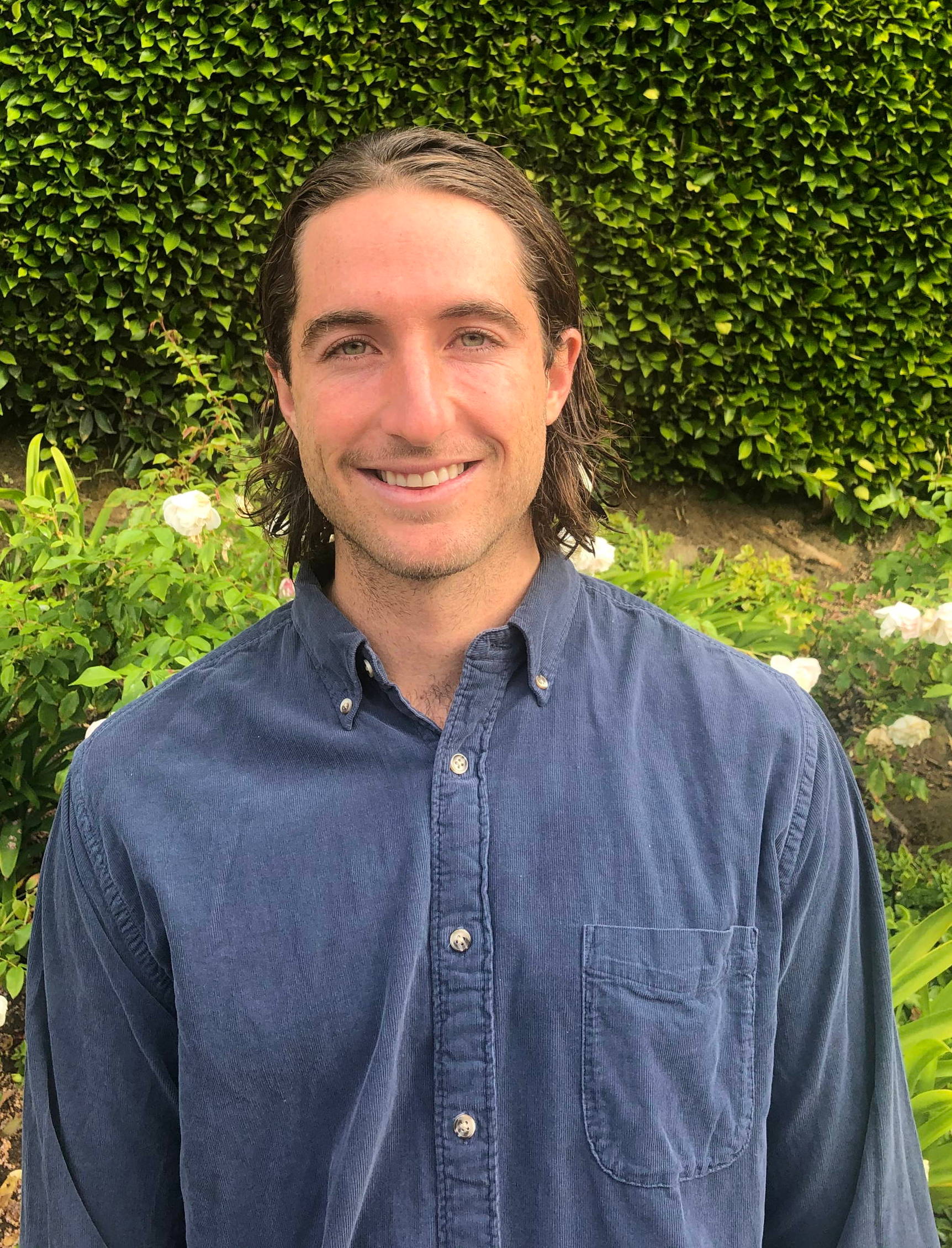 Jordan has dedicated his young 20s to developing Zuma Nutrition and studying under Richard after suffering with addiction, depression, and anxiety issues that he was able to heal through working with alternative medicine and healthy lifestyle practices.

Rather than turning to pharmaceutical medication, Jordan was able to recognize his issues were stemming from a disrupted gut micro biome, poor dietary habits, and nutrient deficiencies. Since healing these issues Jordan has been a student of alternative medicine, health and wellness, and Richard’s body of work.

Outside of Zuma Nutrition Jordan works with individuals on a one on one basis to improve their health. 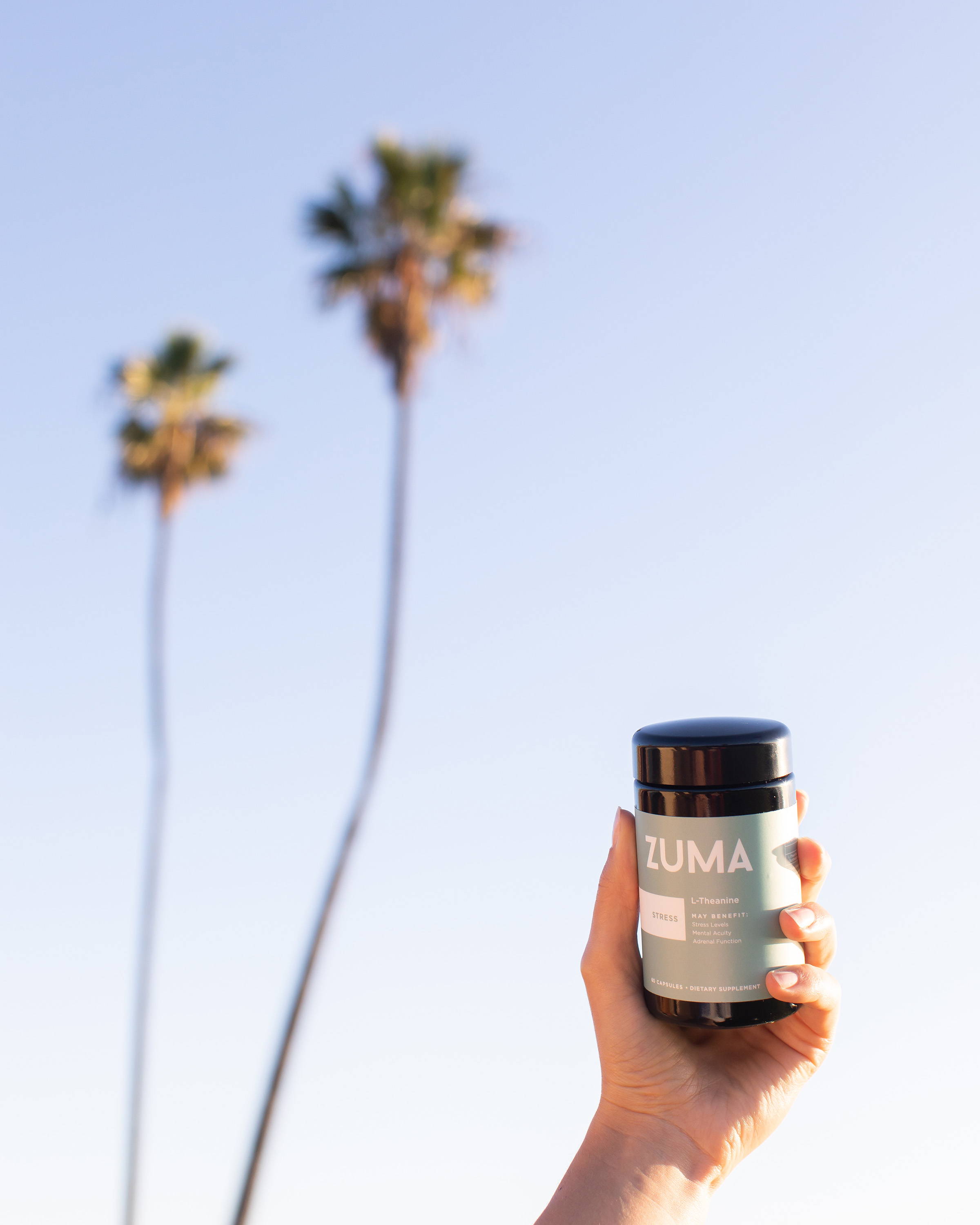 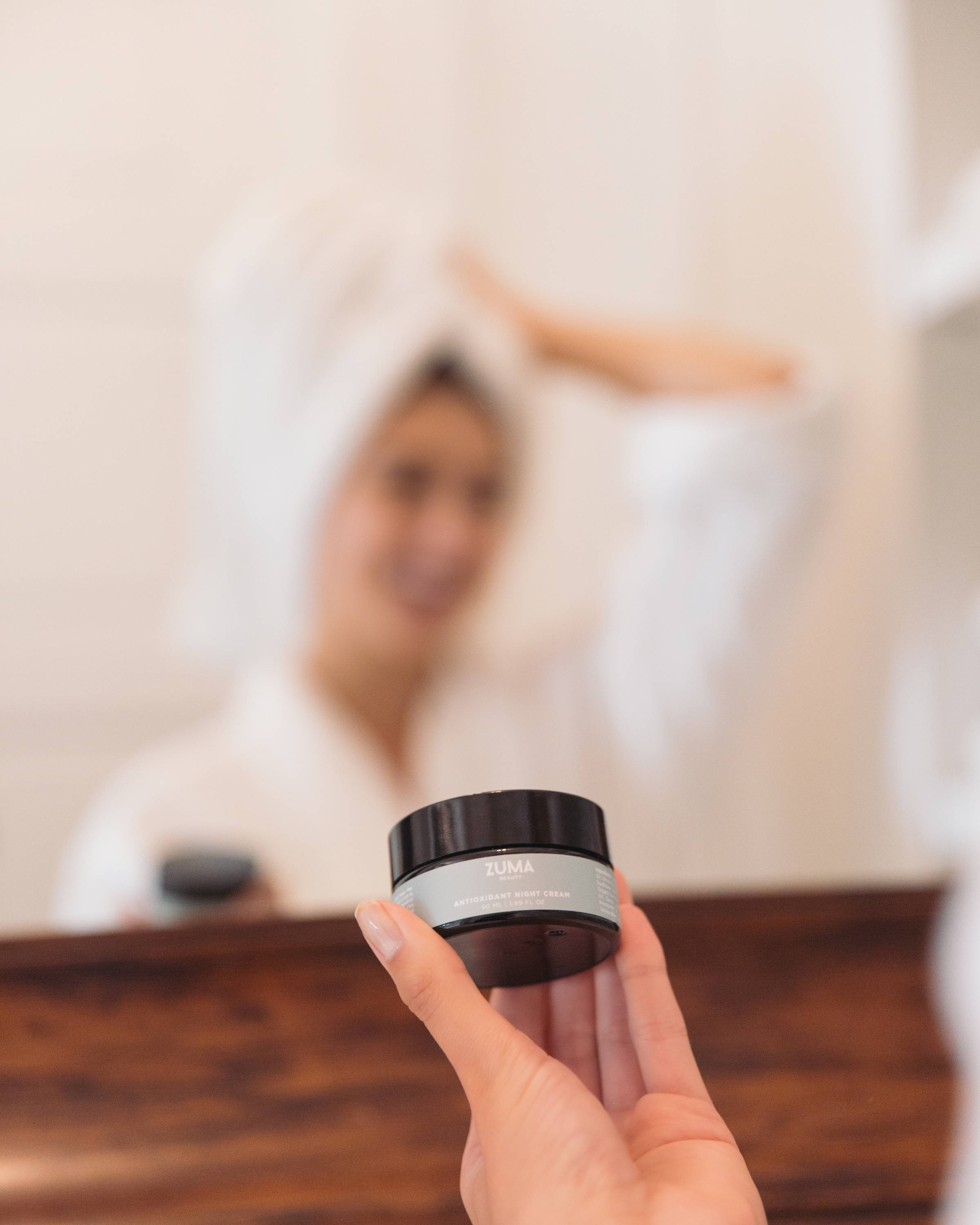